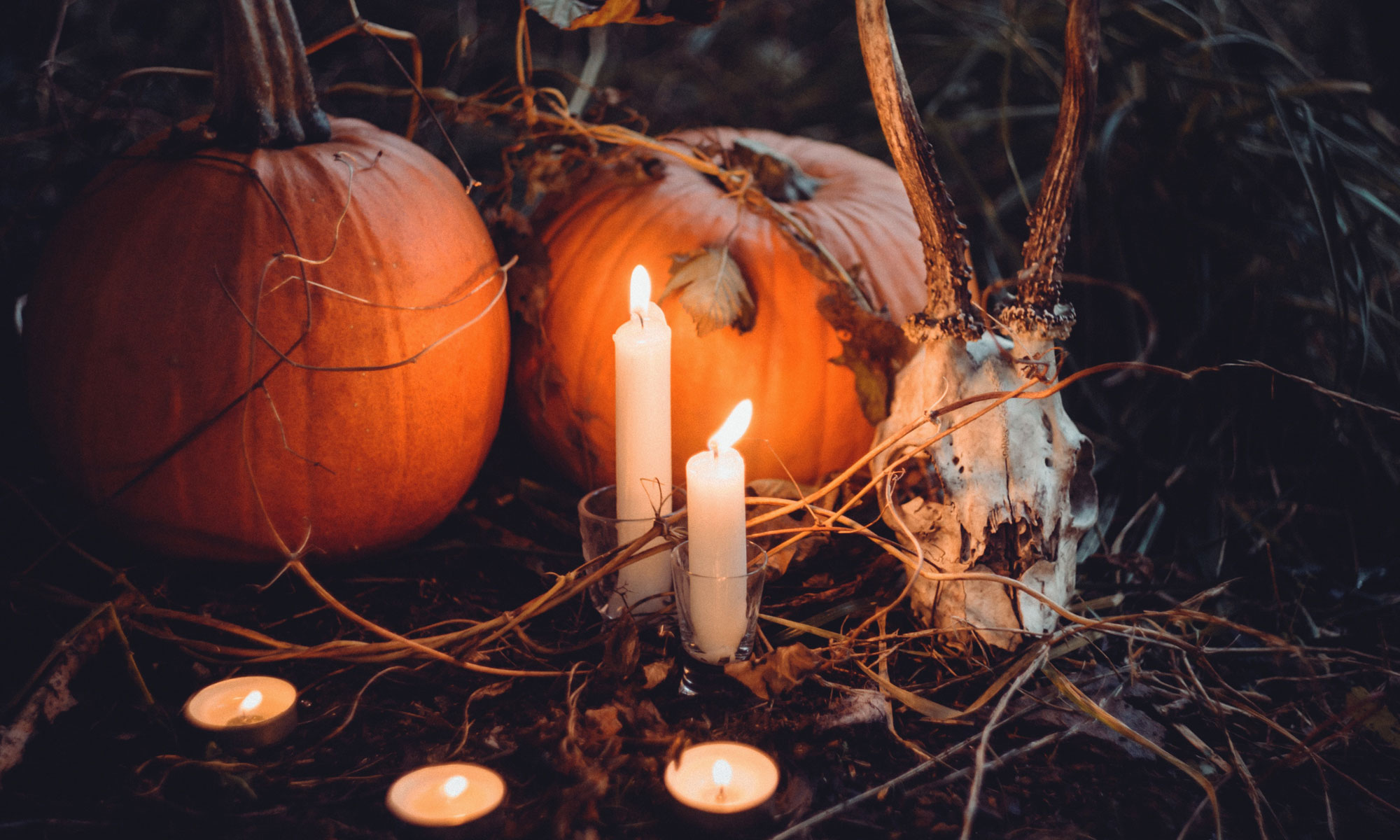 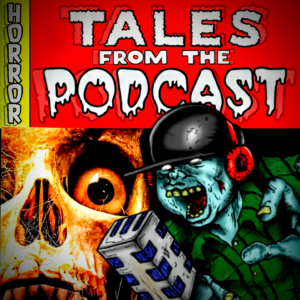 Tales from the Podcast is a biweekly, terrifyingly fun podcast, that watches, discusses, and reviews every episode of the HBO cult classic, Tales from the Crypt. Join your host Justin “JB” Bussell, and a slew of guests as we dig deep into this vault of horror. 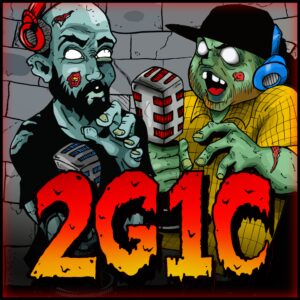 We also now on the same show have 2G1C (2 Guys 1 Crypt) were JB and his good friend Chuck Nasty go live and discuss some movies mostly of the horror genre, so join us on this exciting ride and we hope you enjoy what we do! 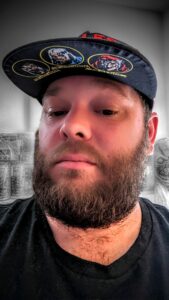 JB is a passionate fan of all thing’s horror (especially anything related to EC comics) as well as music and gaming. He has also been featured in a film or 2 and produced some films, and also did some stuff with the queen of screams herself Malvolia as well and can now add comic book author to his resume! He is also your host for both Tales From the Podcast as well as 2G1C!

Chuck Nasty is the host of the shows The Nasty Nation, Them Video Store Clerks and Nasty Nation’s Graveyard Talk which he co-hosts with photographer and horror fan, Whytmon, he also is co-host of 2 Guys 1 Crypt. Mister Nasty is also the drummer and main vocalist for the sludge/doom duo Bastard Sons of a Judas Goat.

Tales of Shock and Terror Store